Some people serve God by balancing the church finances … by singing in the choir , dropping off clothes, shoes, and jackets at one of our local rescue missions … those who are blessed with good jobs by generous tithing.
Some people serve by greeting everyone with a smile and a hug … by sending out encouraging e-mails or cards or texts … by creating praying chains for family and friends, their neighbors, co-workers, our government, our church, and our church family …
And then there are some like Tabitha … who serve God by sewing clothes. [Acts 9:36-42.]
The first thing that we learn about Tabitha is that she was a “disciple” of Jesus Christ (v. 36) … a rare title for a woman in the New Testament. So rare, in fact, that she is the only woman in the entire Bible who bears that title … “disciple.”

A “disciple” was a student or follower of a particular teacher who not only desired to learn as much from their teacher as possible but to model their teacher’s habits and behavior and become as much like their teacher as possible. For example, people could tell if someone were a disciple of John the Baptist or Paul right away … usually without having to ask. One of the highest compliments someone could give a disciple was to say: “You are the mirror image of your teacher.”
That could be said of Tabitha. She tried as hard as she could be a mirror image of her teacher … Jesus. You see, Jesus didn’t just go around “preaching” about God and the Kingdom of God or God’s love and compassion … He lived it. He showed it through His actions, the way that He lived and carried Himself. He was constantly doing good works and charitable deeds, wasn’t He?

Luke says that Tabitha was always doing good deeds. The literal translation of the Greek says that Tabitha was “full of good works” (Acts 9:36). “Good works” refers to “general acts of kindness,” but Luke said she did more than just “general acts of kindness.” She also did “charitable” acts too. “Charitable” acts are different from “good deeds.” “Charitable deeds” are acts that relieve the burden of the poor and the needy. For example, I can do a good deed for any of you sitting here and it’s nice but your life is fine and my act is just a gesture of friendship or love or good will. “Charitable” means doing good deeds and acts of good will for people who are poor or in desperate need and my actions relieve their suffering in some way.

When Tabitha died, her friends sent for the Apostle Peter. When Peter arrived, “he was taken upstairs to the room” where her body was being prepared for burial (v. 39). What Peter encounters is a very emotional scene. “All the widows stood around him, crying and showing him the robes and other clothing that Dorcas had made while she was still with them” (v. 39).

Wait a minute! I thought her name was “Tabitha.” Who’s “Dorcas”? Dorcas and Tabitha are the same person. “Tabitha” was her Aramaic name … “Dorcas” was her Greek name. So why does she have an Aramaic and a Greek name? Because both names … Tabitha and Dorcas … mean the same thing: Zarkadi in modern Greek, or “Gazelle.” The gazelle is a symbol of grace, beauty, swiftness, and speed in the Bible.

There’s another reason that Tabitha was known by two names, one Greek and the other Aramaic. She did good deeds and charitable works for all her neighbors and the citizens of Joppa … be they the upper class and wealthy and educated 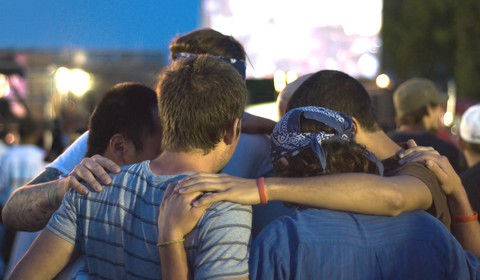 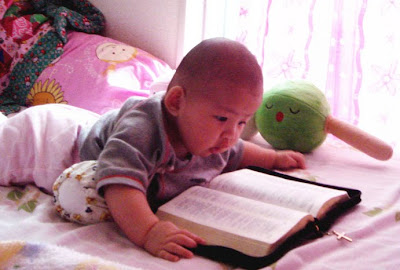 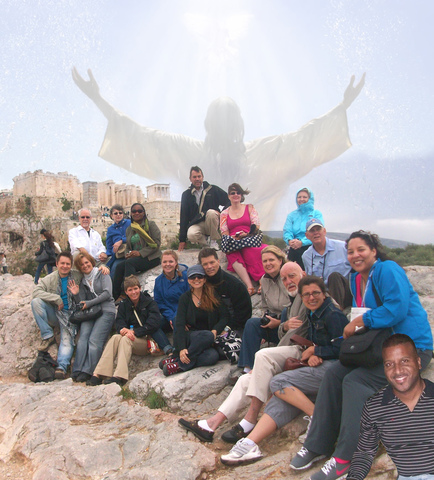 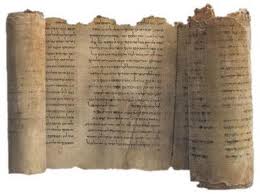 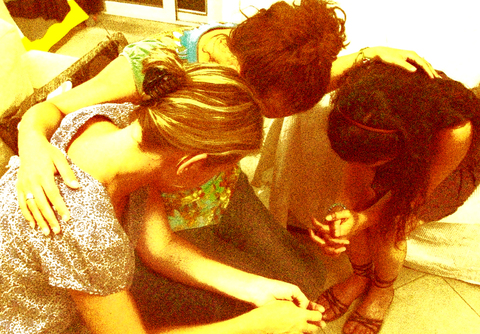 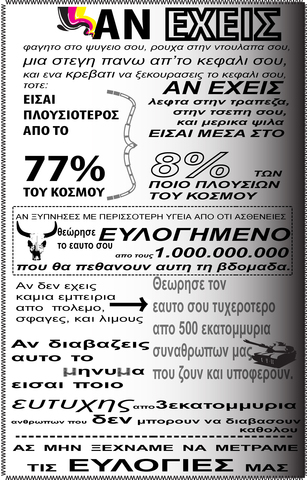 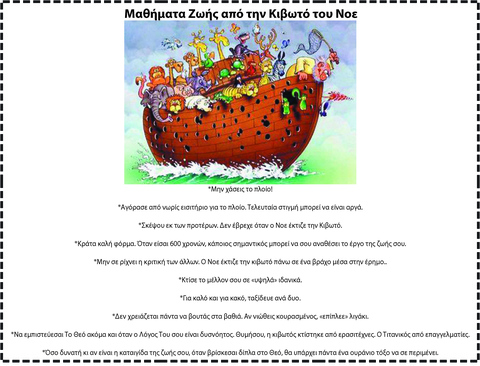